In the Spring of 2016 at the University of Alabama, I taught a brand new course titled Aircraft Systems under the course number AEM 617. Topics under consideration included:

The notes contain numerous hand drawn images of systems and references to many books. 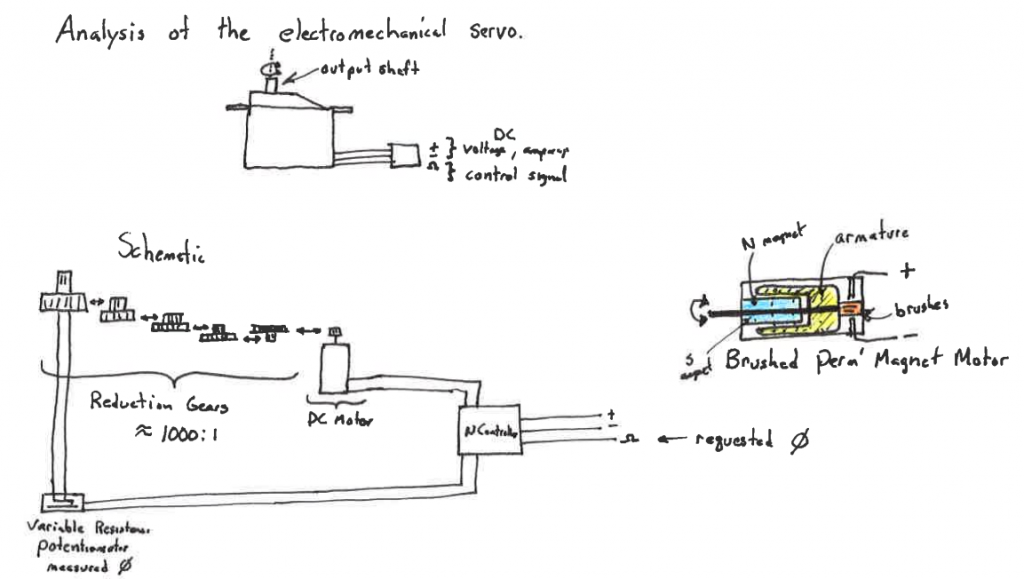 The course also included a set of lectures titled “Failure Fridays” which investigated aircraft incidents and accidents by tracking the failure points and symptoms with a special emphasis on systems. These included: 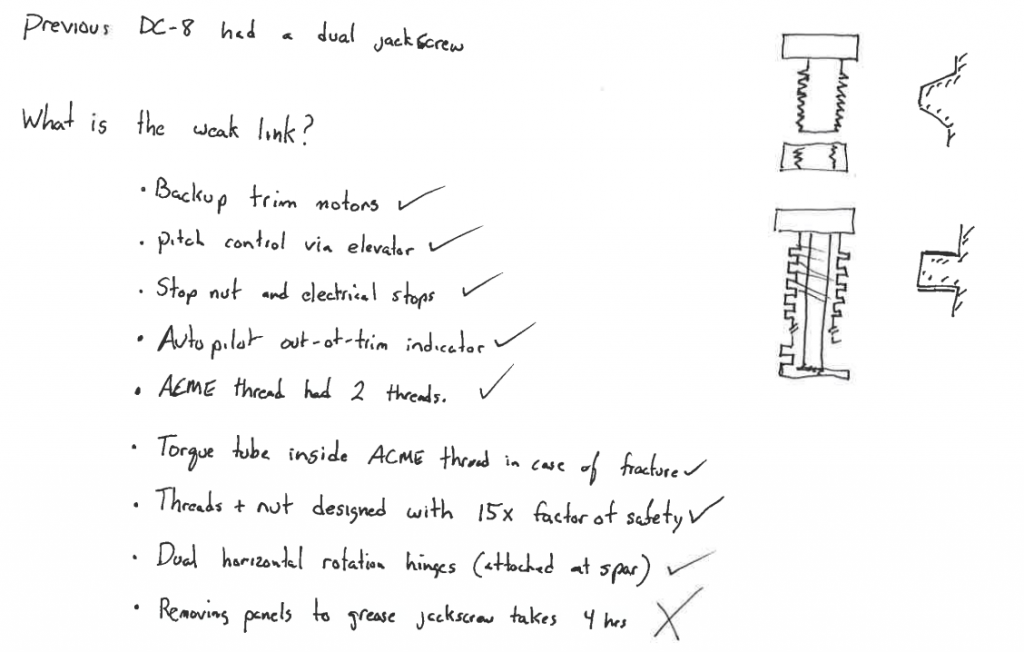 This course was particularly interesting; as the instructor, I learned a great deal about many topics. I had to work hard to stay ahead of the students. The students gave one of the best ratings that I have ever received. One student said:

The course was very interesting and likely one of the most valuable classes I have had in college. Rather than sticking strictly to theory as most of the Aerospace curriculum does, this class covers details about the what, why, and how for a wide range of
systems that will be particularly useful in any aerospace career.

This course provided me with an otherwise unobtainable insight into the real world of engineering systems, something not talked
about in other courses. This class is great for the industry engineer.

Not every comment was so positive. One student mentioned that this course required several prerequisites and that “newly transferred” students would find the course “difficult”.

More information and the full course notes are available by contacting Charles O’Neill.